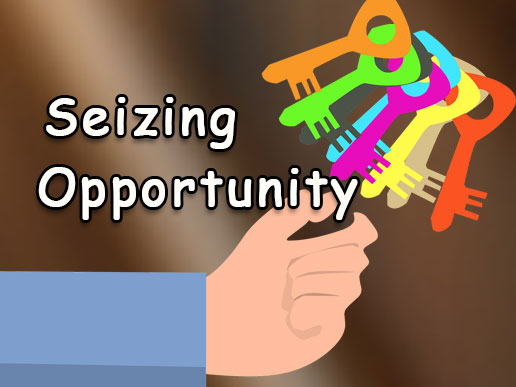 An effective Project Manager can’t be stuck in a pre-established plan. You have to be able to re-route in response to current circumstances and developments. To make good decisions, you must have a complete understanding of the organization’s culture, as well as the broader strategic purpose behind the project.

In this episode, three experienced PMs discuss effective communications strategies, the benefits of establishing a PMO (Project Management Office) within an organization, and the Indispensable Project Manager. Dr. Thomas P. Galvin is Assistant Professor of Leadership Studies at the U.S. Army War College and a retired U.S. Army colonel. While in the military, Dr. Galvin served ten years as special assistant to the commander of several senior military commands in Bosnia and Germany. His duties included speechwriting and strategic communication and special projects officer. Frank P. Saladis, PMP, PMI Fellow, is the Owner/Founder of Blue Marble Enterprizes Inc. and Project Imaginers, and provides training and consulting internationally. He is the author of 12 published books and over 160 project management articles. He is the Originator/Founder of International Project Management Day. He was PMI’s 2006 Person of the Year, and served as President of the New York City PMI chapter from 1991-2001, He received the prestigious “PMI Distinguished Contribution Award in 2015.