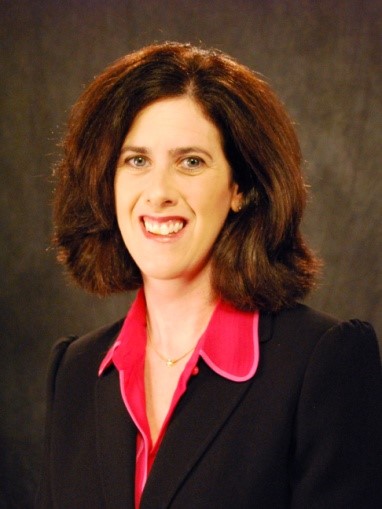 America Counts: The US Census

Featuring Lisa Blumerman, the U.S. Census Bureau’s Associate Director for the Decennial Census Programs, this episode takes us on a tour of the portfolio of projects that lead up to the US Census, conducted every ten years. Harnessing the power of constantly evolving technology, along with strong PM and portfolio practices, the Census Bureau strives to reduce costs while maintaining the rich value and accuracy of the data it collects. It’s part of the foundation of our democracy, and at its core, it’s a project.

Do you have comments or thoughts about this episode? Ideas for future topics or guests? Join the discussion on our Facebook page at www.facebook.com/pmpointofview

Lisa Blumerman is the U.S. Census Bureau’s Associate Director for the Decennial Census Programs. She provides executive leadership and direction for the 2020 Census, the American Community Survey and for the Census Bureau’s Geographic Programs.

From 2008 through 2013, Blumerman was Chief of the Governments Division at the Census Bureau. She was responsible for overseeing data collection and the development and release of statistics on the characteristics and key indicators of our nation’s federal, state and local governments. In this capacity, Blumerman directed and managed the Census of Governments and 25 annual and quarterly surveys that measure government activity.

Blumerman is a recipient of the Arthur S. Flemming Award for exceptional achievement in federal government service. The U.S. Department of Commerce has honored her contributions by awarding her a silver and two bronze medals for distinguished service in the federal government. She holds a master’s degree in demography from Georgetown University and a bachelor’s degree in sociology with a concentration in population studies from the University of Massachusetts at Amherst.