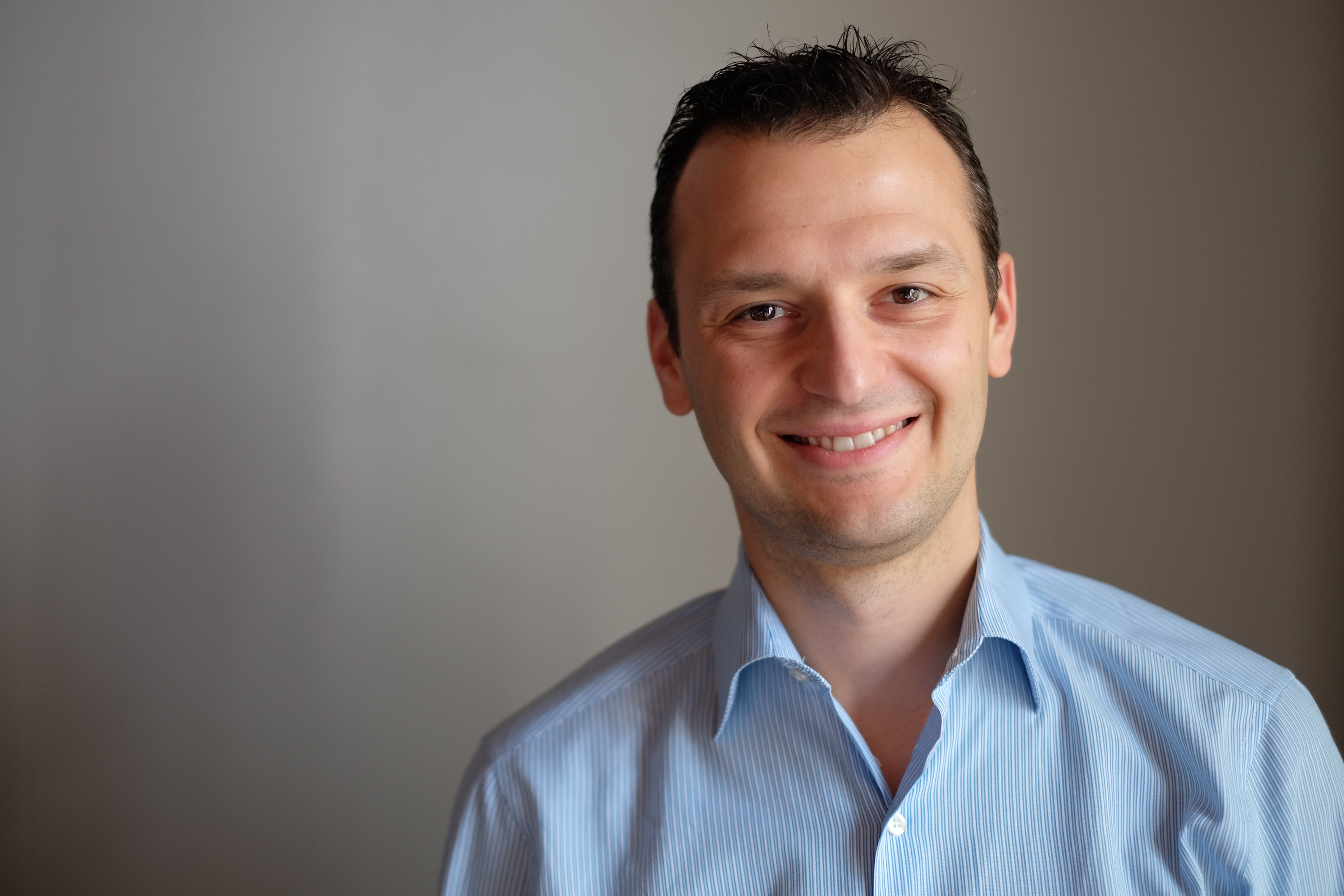 The Campaign Trail: Project Management on the Run

Tom Bowen provides us with insight into how political campaigns work– with so much money and media involved, the pressure to be organized, to hire and motivate the right team, and to maintain impeccable fiscal control is daunting.

From the PM Point of View, the political campaign manager takes on this high-stakes job where the schedule end date (election night) is fixed, the budget is unpredictable, and the scope validation (a winning candidate after the ballot count) is brutally personal and public.

Do you have comments or thoughts about this episode? Join the discussion on our Facebook page at www.facebook.com/pmpointofview

Thomas C. Bowen is a political communications and management professional with a decade of experience in some of the most interesting and exciting organizations in the country.

He has managed six campaigns ranging from Chicago City Council to U.S. Senate, and has worked and consulted on dozens of federal and local races across the country, including the 2008 presidential campaign for Barack Obama. He was most recently the deputy campaign manager for Mayor Rahm Emanuel, Chicago’s first new mayor in 22 years and later established and managed his leadership Political Action Committee.

He regularly provides commentary as an expert source on political issues for Chicago-based media organizations and is often quoted in national publications for his expertise on politics. He has provided commentary and analysis for the New York Times, the Wall Street Journal, the National Journal, POLITICO, and the NY Daily News.

Bowen launched his career in politics as a press aide to then State Senator Barack Obama working under communications director Robert Gibbs. He previously worked in Washington, D.C as a staff assistant to Senator Barbara Boxer (D-CA) and as a reporter for the National Journal under Senior Hotline Editor Chuck Todd.

Tom earned his Bachelor’s degree in Political Science from Illinois Wesleyan University and currently lives in the West Loop neighborhood of Chicago with his wife Aviva.