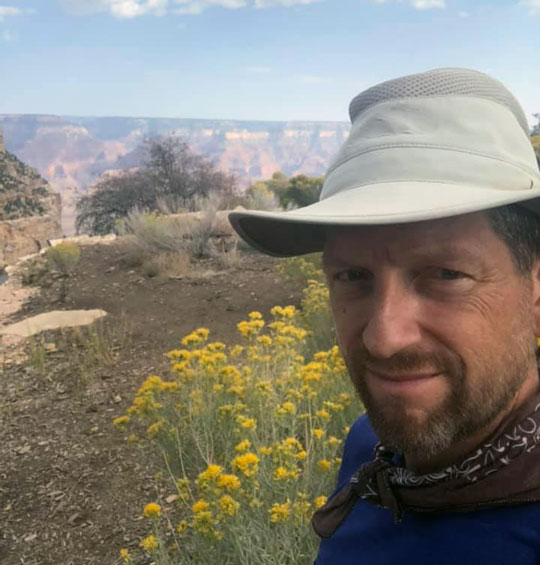 Congratulations to our intrepid leader, President, and CEO, Kendall Lott, for completing 16 exhilarating, difficult, adventurous, risk-taking, and ultimately successful years with MPS. He came onboard as a consultant in 2005, when there were about 6 other staff and the company was called M Squared Strategies. After taking over the company in 2008, Kendall has overseen almost 13 years of growth, including an expansion of services and clientele, and implemented a strong, nonprofit, community engagement arm.

This past year presented an extra set of challenges, which Kendall approached with his usual gusto. He established Execution Management Services (EMS), an in-house program geared to honing the consulting skills of our staff. He also put together a next-generation MPS management team, to complement the already-established leadership, creating space for all of them to find touchpoints and operate in synch. “It’s all about change and empowerment,” Kendall says.

On a personal level, he hiked 48 miles one day last fall – down the south rim of the grand canyon, across the floor and out the north rim, and back again, a total of 2 miles of vertical descent and 2 miles of ascent. He completed the feat in just 30 minutes short of 24 hours. On schedule!